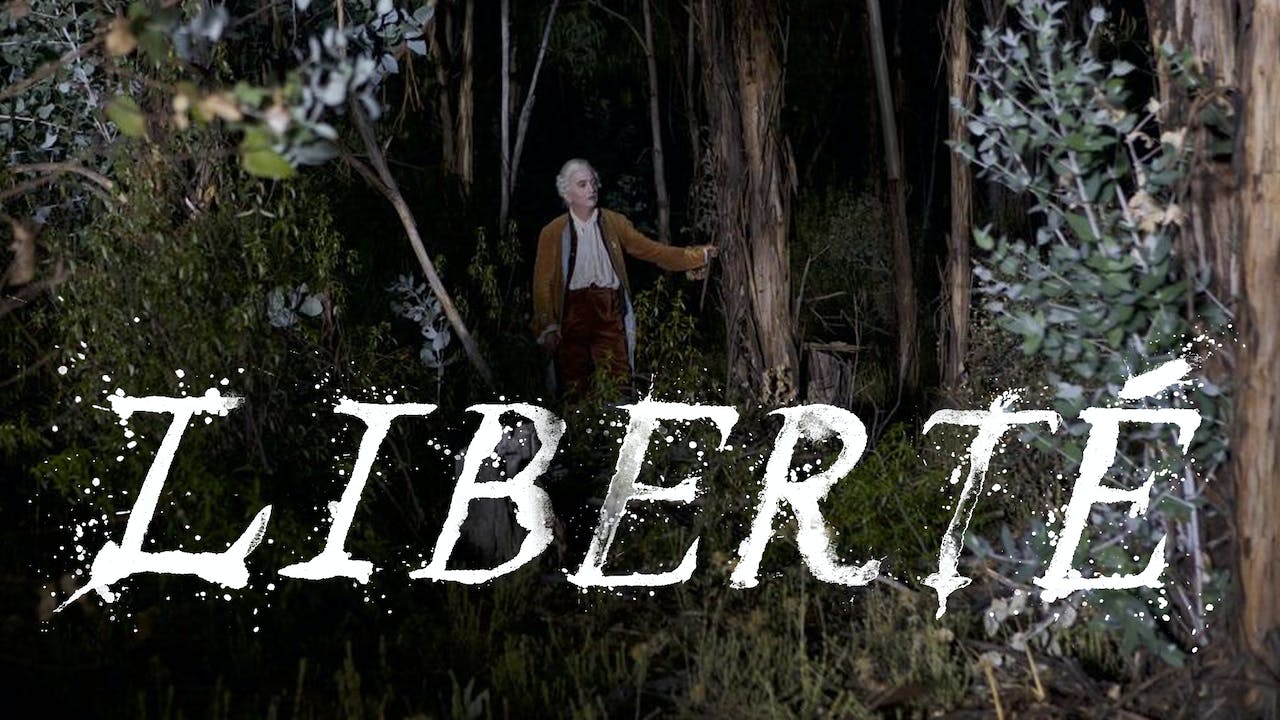 Limited engagement.
----
Just before the French Revolution, in a forest outside Berlin, a band of libertines expelled from the court of Louis XVI rendezvous with the legendary German seducer and freethinker, the Duc de Walchen (Helmut Berger), to convince him to join in their mission: the rejection of authority and all moral boundaries. What begins as an evening of strategizing on the proliferation of libertinage, descends into a Sadean night of pansexual one-upmanship.