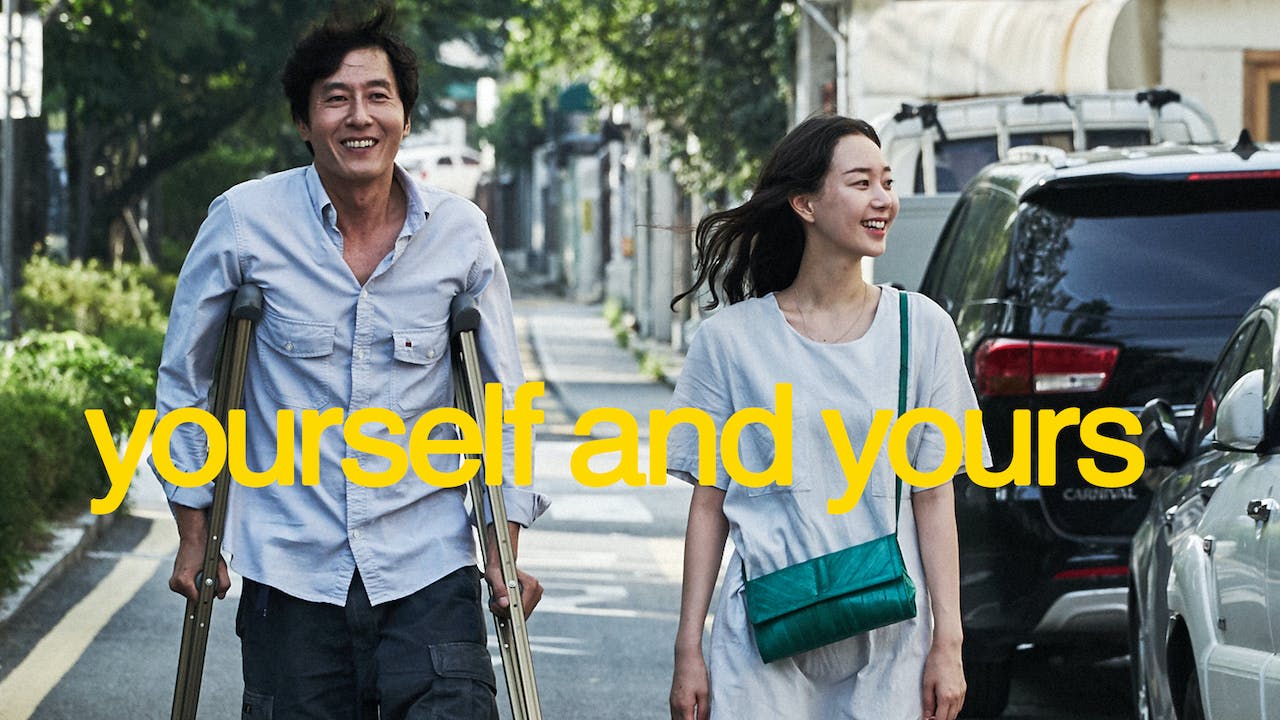 Yourself and Yours | International Film Series

One of Hong Sangsoo’s most delightful comic mysteries is now available in the U.S. When painter Youngsoo (Kim Joohyuk) learns that his girlfriend, Minjung (Lee Yooyoung), was recently seen having drinks with another man, he can’t help but question her about it. It doesn’t go well and they part on bad terms. The next day, Youngsoo tries to find her, but can’t. As he wanders and frets, Minjung has a series of encounters with other men. But to them it seems she’s not herself.

Featuring a supporting cast of Hong regulars including Kwon Haehyo, Yu Junsang and Kim Euisung, YOURSELF AND YOURS is a pleasing puzzle full of mistaken identity, excessive drinking and lots of he-said, she-said. As the rumors pile up, Hong asks: In a relationship, how important is it to know everything?